How to Write Test Scripts

One of the early steps in the software testing phase is to outline and create test scripts, test cases, and test scenarios. But are you aware of how to begin and continue on this task to generate a perfect test suite?

This article will give you a thorough guide on how to do exactly that.

A Test Script includes a set of instructions or a short program that is capable of testing a part of a function or an entire function of a software system. Some of the popular programming languages used for scripting are,

In other words, a Test Case can be also referred to as an arrangement of conditions based on the testing expectations.

A collection of test cases that are used to test software is called a test suite.

A Test Scenario can be considered as a function that requires and can be tested. Test scenarios include a set of test cases that assist the testing team to figure out the positive and negative characteristics of an application.

In general, a test scenario provides a high-level idea of what a tester should be testing.

The following table summarizes the difference between a test script, test case, and test scenario.

What are the test script creation methods?

In this section, let us see how we can write a test script and the different methods available for that.

There are 3 main approaches a tester can follow to create a test script.

This approach makes the tester write any code and avoid recording user actions. Coding is required to fix issues or fine-tune the automation behavior. This approach is more manageable than writing an entire test script from the very beginning due to the availability of the entire code.

Usually, this method is popular with simple programming languages such as VBScript.

Given below are the steps that a software tester needs to follow to generate a test script using the Record/playback method.

Once the first 4 steps are completed, the tool will,

Both testers and developers are engaged in this method. But their tasks are separated clearly. The testers should define the test using keywords. The testers need to have an understanding of the underlying test code. Developers develop and update the test script code using the keywords provided by the testers.

Given below are the steps that a software tester needs to follow to generate a test script using theKeyword/data-driven scripting method.

Following is a list of software testing tools that are suitable for the keyword/data-driven scripting method.

This approach allows us to record or playback to generate a test script. Then the scripts for testing should be developed using a simple programming language such as JavaScript or Ruby. The selected programming language does not need to be the same language used to develop the software system.

Given below are the steps that a software tester needs to follow to generate a test script using theKeyword/data-driven scripting method.

Following is a list of software testing tools that are suitable for the keyword/data-driven scripting method.

What are the common steps and things to consider when writing test scripts?

Example of a Test script

Let us see how we can create a test script for the following login functionality of a library website. 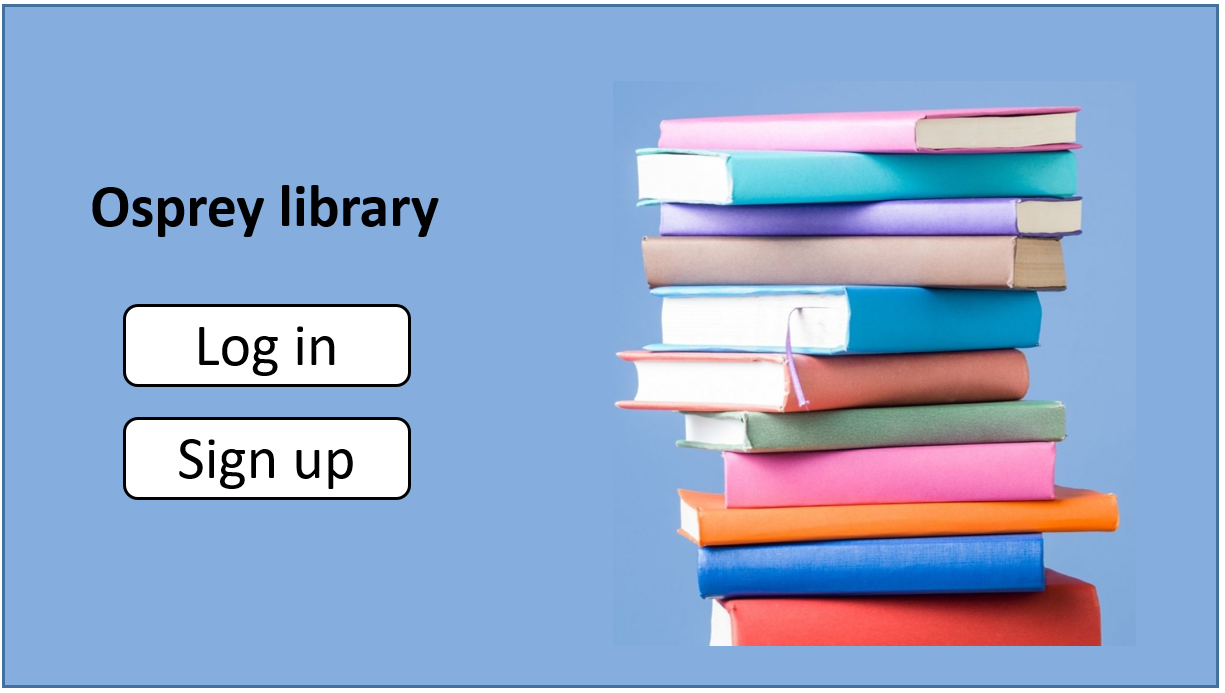 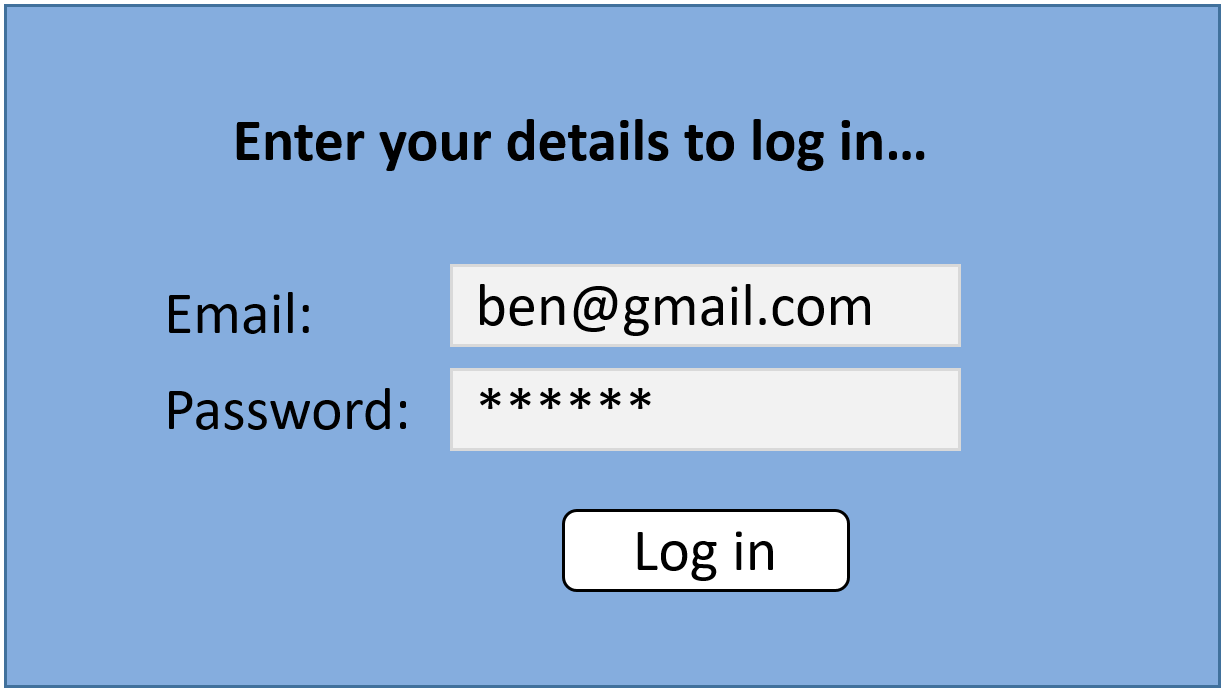 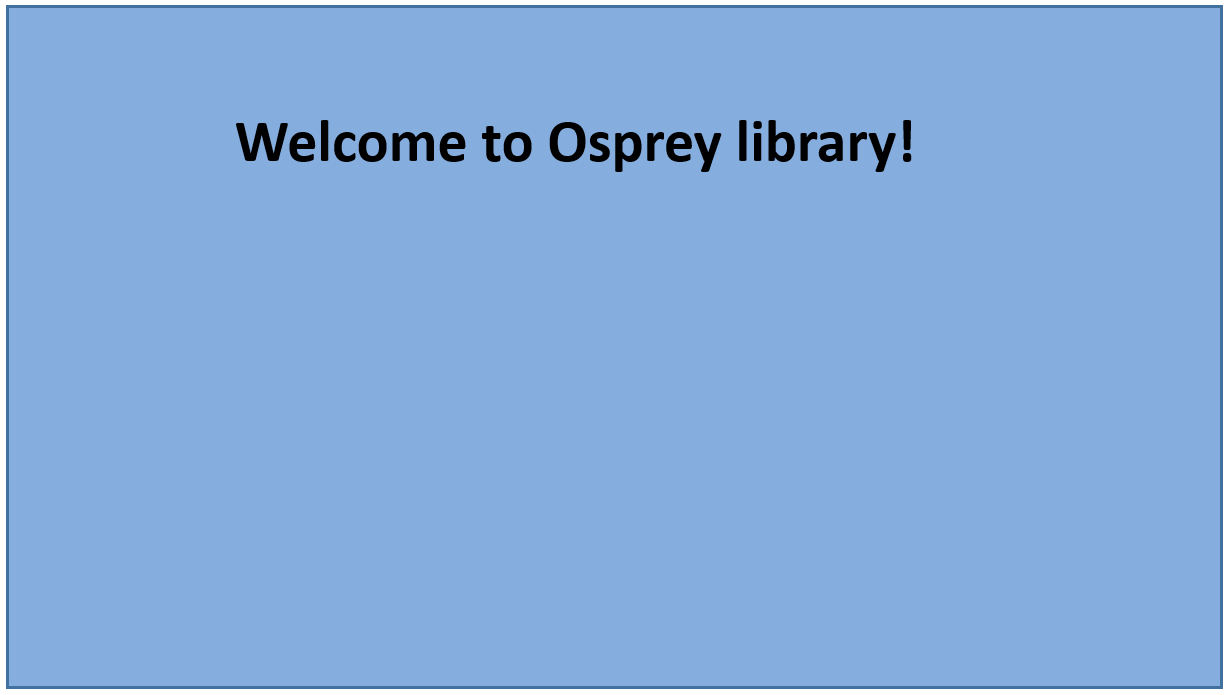 What are the tips for creating a Test Script?

Given below are some tips that will help us to create perfect scripts for testing.

The scripts should be very clear in such a way that all the testers can understand. Each step of the test script must be comprehensible and consistent. This will save the time spent on clarifications and make the testing processes smooth.

When creating the scripts, we have to make sure that the script includes only a single action for testers to test. This will help to verify the functionally of each function correctly. Besides, the testers will not fail to miss steps in the software testing process.

The scripts should be logical and the test paths should be defined from a user’s point of view. In that case, we need to come up with all the various paths that the users would use when dealing with the application.

When to use the test script approach?

There are several reasons why we need to use the test script approach. Some of them are,

How to write scripts on ETL testing

ETL (Extract/Transform/Load) is a process that we execute to extract data from source systems, convert the information into a persistent data type, and load the data into separate storage.

In general, ETL scripts for testing are written using SQL and include two main queries. They are,

Following are the steps to write ETL scripts for testing.

How to write scripts on API testing.

API testing checks whether the APIs developed for a software system operate properly with the expected level of security. We can write scripts for API when the server gets a response.

For example, with the Postman, scripts can be written to test API requests using Javascript. These scripts are also known ad Post-Request scripts. The scripts can be executed for a single request, folder, or collection.

Following are the steps to follow to add a test script to a request in postman.

The entire testing process cannot be completed only with scripts. However, API testing can be made very simple with Accelatest.

Now that you know everything about writing a test script, let’s focus on writing test cases.

How to write test cases

Let’s see some of the best practices you can follow when writing test cases.

It is a best practice to give a strong title that aligns with the module and the content in the test case. For instance, using the title as “Login page” when testing the login page is ideal.

If the tool that you are utilizing does not allow you to provide a title, make sure that you give a unique ID for the test case and reference the IDs in a separate location.

Provide a strong description of the test case by defining what is included in the test case and the component that is being tested. In addition, we can add other details such as,

But we need to make sure that the description is short and easy to read when writing test cases.

By defining the expected result and outcome, we can verify whether the tests are passing or failing.

If we create reusable test cases, we can make use of them for a long period. Hence the workload for the testing team is minimized and the time spent on creating the test cases is minimized.

Struggling to find the best test case management tool? Try AccelaTest. Or choose one from the Best Free Test Case Management Tools of this year.

Example of a Test Case

Let’s see an example of a test case to understand it better.

Description: Any user should be able to view the home page

Assumption: Works on any browser

Test scripts and test scenarios are essential components to get the “software testing” job done precisely. But we fall into trouble if we begin testing Without proper knowledge about when to use and how to create these. Hope this article has covered every aspect of how to create test scripts together with the test cases and scenarios, and their differences.