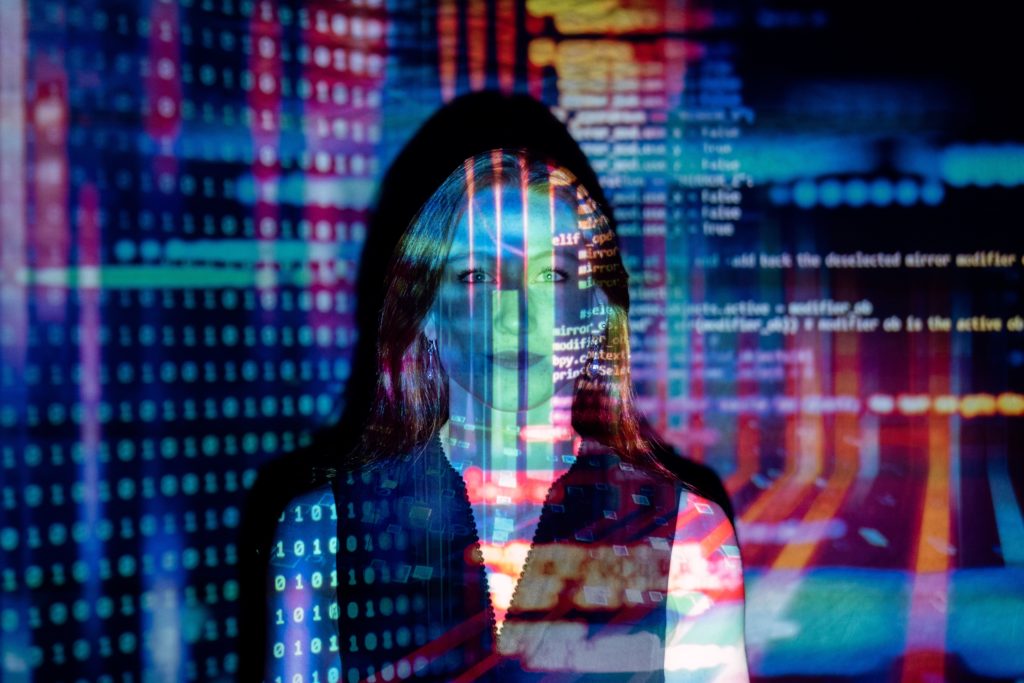 This article will inform you about each technique in depth along with their benefits, differences among them, the best way to utilize them, and how AccelaTest can help you with test automation in your projects.

What does TDD stand for in software development?

In application development, TDD stands for Test-Driven Development. TDD is a short repetitive development life cycle used for writing tests before you are driven to write implementations.

The fundamental concept of the TDD life cycle is to turn requirements into particular test cases, then improve the software until the tests pass. Since this life cycle has three steps called “red,” “green,” and “refactor,” it is also known as the “red-green-refactor” life cycle.

What is the Red-Green-Refactor Life Cycle?

Step “Red” – First, you write a failing test in a way that says what your code should be doing.

Step “Green” – Now, you need to make the test pass. The software developer writes the minimum number of lines of code required to make the failing tests pass.

Step “Refactor” – During this step, you would be modifying the code you wrote in the green step to make your test pass, and you’re going to enhance it only when required and applicable.

Then you go back to the red step and write a new test. Repeat this life cycle until your software is completed. Repeating the Refactor step will allow you to test your changes against every possible scenario quickly.

You can find many open-source TDD tools built to support many frameworks and projects in different languages. A few of them are csUnit and NUnit for the .NET framework, DocTest for Python projects, JUnit for Java projects, JBehave, and more.

What does BDD stand for?

BDD traces its origins to TDD, and defines various ways to develop epics based on their behavior. The primary aim is of this methodology is to enhance collaboration between teams, specifically the QAs, developers, and a business expert.

In any organization, we have business teams who understand the user scenarios, user modules, and how users interact with the applications. Then, we have technical teams, including developers, testers, and automation engineers, who do the implementations and testing. Usually, there’s a gap between the understanding of the business team and the technical team. Bridging this gap is the aim of BDD.

So, using the Business Driven Development process, you can build a shared understanding between teams on the application’s behavior. Also, this process generates standard documentation that all stakeholders can understand. Thus, it serves as a single source of truth for every team member in the organization.

What are the 3 phases of BDD?

The typical process starts with a new user story. Then, you arrange a meeting including business teams and QA team. In those meetings, you follow these 3 phases.

In this phase, you explore and discuss the user story and how the system should behave. The outcome of this phase is the agreed-on behavior of the system.

In this phase, examples are created, discussed, agreed upon, and finally approved. Then models are documented to make it easy to automate development and testing. Finally, documented examples that will be used as acceptance tests later are the outcome of this phase. Thus, it is also known as living documentation.

In this phase, each of the documented examples is implemented according to the agreed system behavior, and an automation BDD test is designed for each user story to oversee development. Thus, the outcomes of this phase are code implementation and automation tests.

Who writes a BDD test?

Typically, the software developer writes step definitions while test engineers write scenarios. Test engineers should not be responsible for documenting all scenarios after a discovery meeting. A collaborative approach leads to the best outcomes for the project.

Each member of the team brings their unique expertise to the table:

John Ferguson Smart recommends that acceptance criteria are documented and automated in a QA Engineer and product owner knowledge sharing session. At that stage, the tester assumes ownership of the scenarios. However, product owners must ensure the scenarios remain true to their original intent.

While the test engineer might be responsible for seeing the scenario throughout development and communicating with product owners and developers, they shouldn’t be solely responsible for taking notes from the discovery meeting or translating them into step definitions.

Acceptance Test-Driven Development is based on the outside picture of the system from the user’s perspective. It highlights operations that are concealed from direct testing by monitoring externally noticeable outcomes. It includes stipulating the right system output for a given input. Also, it defines the system communications with other systems’ interfaces. It has dependent automation and independent implementations.

The Triad, which includes the customer, developer, and tester, create the ATDD requirements and acceptance tests. First, the customer should make at least one example used in the test. Then they can review the test case scenarios, which are sometimes referred to as Gherkin Scripts, that developers and testers create. Finally, small code snippets are written to connect these tests to the system.

The Gherkin Scripts can be executed manually, but if you want to guarantee that newly built features are not conflicting with the existing features, you can automate them and run them as regression tests.

Gherkin Scripts do not substitute for interactive communication between Triad members, but they definitely can focus on that communication. Also, these tests are created in business language. Customers and the development team use this common language to communicate with one another.

A few methods are used to implement these tests, such as testing scripts, Graphical User Interface or Command Line Interface, XUnit test, and acceptance tests tools.

Acceptance Tests are just a part of the testing strategy, and they are consumer tests that illustrate the business plan of the system.

Acceptance tests are created when requirements are analyzed. This is followed by developers writing tests per the requirements. A failing of these tests provides quick feedback the implementation is not meeting the needs. This way is better than getting slow feedback when it is closer to the launch of the product.

Changes in how the application functions impact the test cases in TDD vs. BDD where scenarios are not influenced much by functionality changes.

The projects involving APIs and other 3rd party tools would be an excellent place to use TDD, and the projects are driven by user action; for instance, e-commerce websites would be great to use BDD.

TDD lessens the probability of having bugs in your system, but it is difficult to track those bugs when using BDD.

Developers write tests in TDD vs. BDD where automated specification tests are created by users, developers, or testers.

TDD’s main focus is carrying out the tests in a particular way and is not concerned about the output. However, BDD’s focus is getting the correct result for given conditions despite how you achieve them.

With TDD, you can reach higher quality in software coding while getting better specifications through fast and easy communication in BDD. Also, BDD has evolved from TDD to eliminate the shortfalls of TDD.

TDD provides fast feedback for tests, and BDD ensures features are built according to the user’s requirements.

Although ATDD and BDD may look like they do not have differences, ATDD is a development technique used within BDD that helps developers deliver the right thing. ATDD is more focused on capturing the requirements and writing acceptance tests. Most of the time, acceptance tests are based on assumptions and biases. As you may have noticed, the repetitive short product development cycle in TDD is not applicable when comparing BDD vs. ATDD. Both ATDD and BDD use short cycles, along with additional steps in each development technique.

Which one is better?

It is hard to say one of the development techniques of TDD, BDD, and ATDD is better and ask everyone to follow it. It is your judgment call. That decision is usually based on the type of project, programming language, and framework being used in the project and the type of Software Development Life Cycle employed in your company.

Experimenting with each technique would be a great idea. Even though doing so may take a little bit more time, money, and effort, it will be a good investment for the future as all of these techniques prevent your products from future bugs and failures. Also, it makes your clients happy by fulfilling their user needs. That will bring an excellent reputation to your company and increase business value.

How can AccelaTest assist your software testing?

AccelaTest is a unified web-based test case management tool with a powerful interface. Creating, managing, and tracking your manual and automated testing in a collaborative platform has never been easier. You can access your testbed from anywhere in the world with only a browser. You can enjoy testing with a simple and highly productive interface.

It facilitates your test automation despite the development methodology (Agile, Waterfall) you use, how big your team size is (one individual or thousands of individuals including all developers, testers, and the client), or the type of test scripts (Functional, Regression). In addition, with the AccelaTest Forever Free package, you can automate API up to 1000 API requests.

AccelaTest is a budget-friendly test case management tool as its revenue comes from API automation. When using AccelaTest, productivity is boosted among all users by increasing team velocity with free API automation credit every month. It can manage projects, environments, releases, and test cases most efficiently in one repository. It generates intelligent and powerful reports to communicate among the business teams, technical teams, and other stakeholders. Seamless dashboards in AccelaTest help to see the testing progress of all the projects quickly.

There is no expensive IT infrastructure to maintain when you choose AccelaTest because all assets are cloud-based. You don’t have to worry about the security of this tool since it provides role-based security. AccelaTest assists you in creating software products with complete and impressive finishes by building quality software and automation.