Manual Testing vs. Automation Testing: Which is best for your project?

What is Manual Testing?

Manual Testing occurs when a team member manually navigates through the application searching for bugs. To perform Manual Testing, the manual QAs must look at the software application from the end user’s point of view.

We use the requirement document that defines all the features to perform Manual Testing. Therefore, if you have poorly written specification documentation, Manual Testing may not bring the expected results. Additionally, QA best practices should be followed to bring about the best testing results.

With Manual Testing, we can implement a highly intuitive application that the users will prefer to work with as it mainly aims at the UI and UX.

What are the Manual Testing types?

Grey Box Testing – Grey Box testing is a combination of both White Box and Black Box testing. It is used to evaluate the internal code structure together with software functionality. 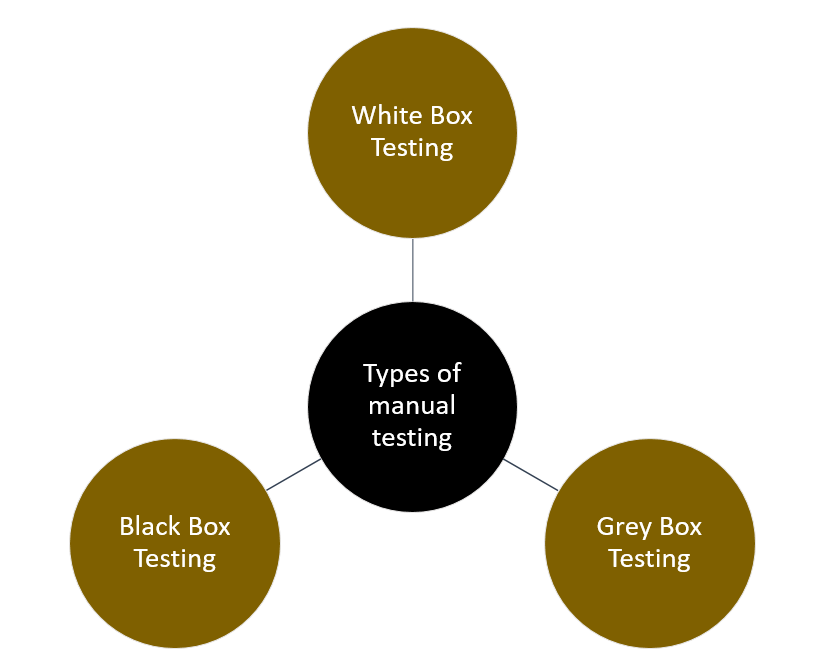 What is Automation Testing?

The main benefit of the automation process is testers do not need to execute tests repeatedly.  Especially when there are frequent code changes, Automation Testing can be beneficial. In Automation Testing, the test scripts and the outcomes of the tests are generated automatically with the assistance of testing tools.

What are the Automation Testing types?

Following are types of Automation Testing.

Unit testing – We can use Unit Testing to identify bugs, defects, and inefficiencies for each component and software module in the application.

Regression testing – Automated regression tests investigate and verify the modifications applied to the application have not caused bugs.

When should Manual Testing be used?

Domain experts execute exploratory testing to investigate the features of the software application without having an awareness of the requirements. This is the first testing activity carried out against new features. Automating tests in the absence of ready-made test cases is nearly impossible, which is why exploratory testing remains the domain of manual testers.

When performing Adhoc Testing, you randomly test the application without following test documents, business requirement documents, or test design techniques. The purpose of ad hoc testing is to unveil unforeseen defects and bugs.

What are the advantages of Manual Testing over Automation Testing?

When should Automation Testing be used?

Following are the 5 scenarios where Automation Testing is needed and outperforms Manual Testing.

Smoke testing examines the fundamental functionality of the application. This testing technique is a standardized run of standard functionality. For a build to be accepted, smoke tests must pass.

Regression tests ensure the available functionalities of the application continue to work as new functionality is added. This testing mechanism assists us in searching for any conflicts with the new code.

Load testing focuses on the stability and responsiveness of software solutions in real situations. Performance testing replicates a colossal number of users to check if the application can handle the expected users.

Some tests are executed again and again at several stages in the software development phase. In addition, there are times when repeating the standard tests is needed. If testing a specific test case is a repetitive task, it is a great candidate for automation.

When to use Automation Testing over Manual Testing?

What is the typical Manual Testing process?

Unit Testing: Unit Testing is performed to confirm whether a module of the software source code is functioning as expected. Bugs detected at this stage are much easier to solve. Typically Unit Tests are performed in an automated fashion. However, some teams perform them manually.

Integration Testing: Execute integration tests to ensure interfaces between software are functioning with one another. Use the following approaches to carry out Integration testing.

Acceptance Testing: Testers and end-users carry out UAT, which is the fourth level of testing, to verify the functionality of the overall application.

What are the steps of Manual Testing?

The 8 steps that a manual tester should follow when executing Manual Testing to ensure product quality.

How can the Manual Testing process be simplified?

What is the typical Automation Testing process?

We need to follow the given steps to perform automated testing, assuming the Manual Testing process above was followed.

Tools that can be used in Automated testing

Given below are some popular testing tools that we can use for automated testing.

What are the Disadvantages and Advantages of Manual Testing?

What are the Pros and Cons of Test Automation?

Learn the 11 amazing pros of Test Automation and the 5 cons that will boost your application’s quality.

Having a better understanding of the difference between manual and automated testing assists us in choosing the suitable testing method based on our test goals and requirements. When it comes to Manual Testing Vs. Automation Testing, both have their advantages, disadvantages, and limitations.

The correct balance of software testing, manual and automation, is essential to achieve the maximum benefit of testing and fulfill all the test requirements.  As the very first task, we are required to consider the following aspects.

After considering usability and project duration, we need to identify the test scenarios for manual and automated execution. Depending on the test scenarios’ quantity and weight, the QA lead must allocate sufficient testers for each method.  As you can see, human resource is a vital factor when you test manually.

The right balance of these test methods guarantees a successful software project free of bugs and defects. It also helps to control the cost and optimizes tests coverage.

A very frequently asked question of QA teams is, does automation replace Manual Testing? The simple answer to this question is a resounding NO!

Automation supplements Manual Testing and frees up manual testers to perform ad-hoc testing, rather than repeatedly running the same test on multiple browsers. Automated Tests have their place on more significant projects but provide less value for short-lived or rapidly changing projects.

One of the best choices your team can make is to use an application like AccelaTest that combines your automation and manual testbeds. By joining your testbeds, you can shorten the testing cycle.

Manual and automated testing are essential during the software testing phase, and we cannot depend only on one method. It would be best to have a good idea about which test case is worth automating and which one is not.  Otherwise, even Automation Testing can be time-consuming.